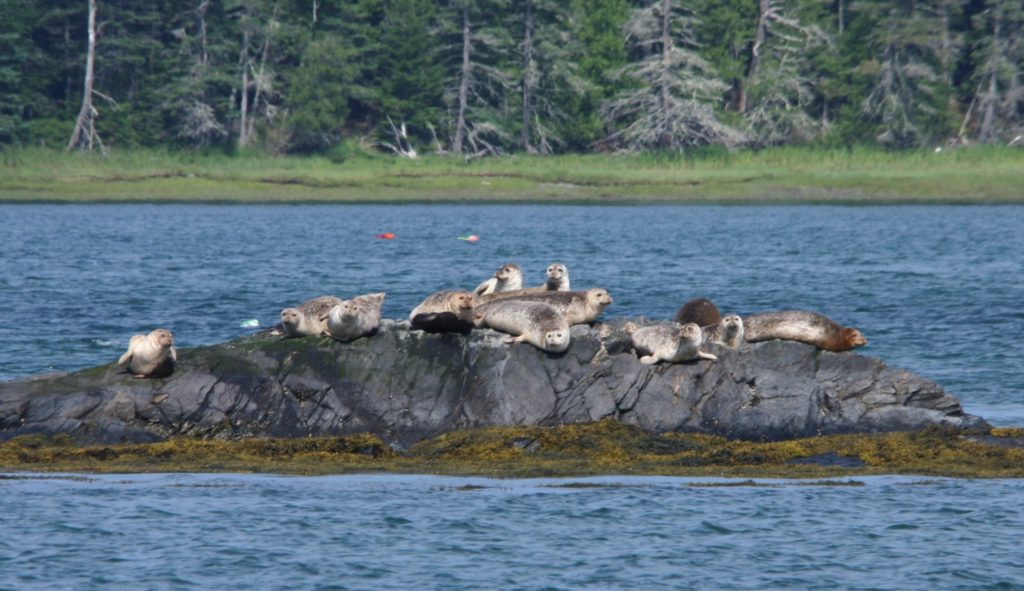 In or before 2012, a private firm , Bermello, Ajamil and Partners was hired to consult by the Town of Bar Harbor to produce and implement a plan to develop the old BlueNose Ferry Terminal. In our opinion, the plan has always been to build a mega cruise ship pier.This company has developed mega cruise ship piers in Singapore, Miami, and San Francisco. https://www.bermelloajamil.com/

The reports generated are worth reading. All the recommendations in the reports point towards a mega cruise ship pier as the best use, in their opinion. Click here for the intital report: http://www.barharbormaine.gov/documentcenter/view/958

Fast forward to 2017: an FOAA request obtained show that this consultant, hired by the town again in 2016, was, from the beginning, in on the MDOT discussions, and from the beginning, in on formulating wording and strategy in regards to the defeat of the citizen’s initiative (Article #13), which aimed to put the passenger landing caps and the size of ships which could pull up to a pier in the hands of the voters. The consultant was also in on wording in the purchase and sale agreement with MDOT. Article #13 failed at the town vote on June 13th, 2017, with the vote being 945-658 (36% voter turnout). (see Poison Pill blog post). Click here to read the timeline of behind the scenes Bar MDOT negotiations. #17 is especially interesting.   https://drive.google.com/file/d/0Bz8ncGLZ4HFYRVFOTUJoWHRHTkNRaHNBZF9iZ0luTGwzdDd3/view?usp=drivesdk

This same consultant, Louis Ajamil, was the moderator for the Town of Bar Harbor “visioning session” on July 17th, 2017. He is working under a contract paid for by the Town, the Maine Port Authority, and the Bar Harbor Chamber of Commerce. 200 people attended. Many in the audience spoke out against a cruise ship pier use for the site, the State’s interference in Town affairs, and the willingness of the Councilors to go along with the State. The moderator was unable to answer the question of what a Maritime use would be. The State had not given him the definition. The next visioning meeting has been postponed by the Town.

An FOAA request was sent May 5th 2017 to the State of Maine regarding communications between them and Bar Harbor regarding the option to purchase . As of July 21st, 2017, no response is forthcoming. Law stipulates a response in 5 days. Click here to read the FOAA request:  https://drive.google.com/file/d/0Bz8ncGLZ4HFYTTFjME45QWpoTkk/view?usp=drivesdk