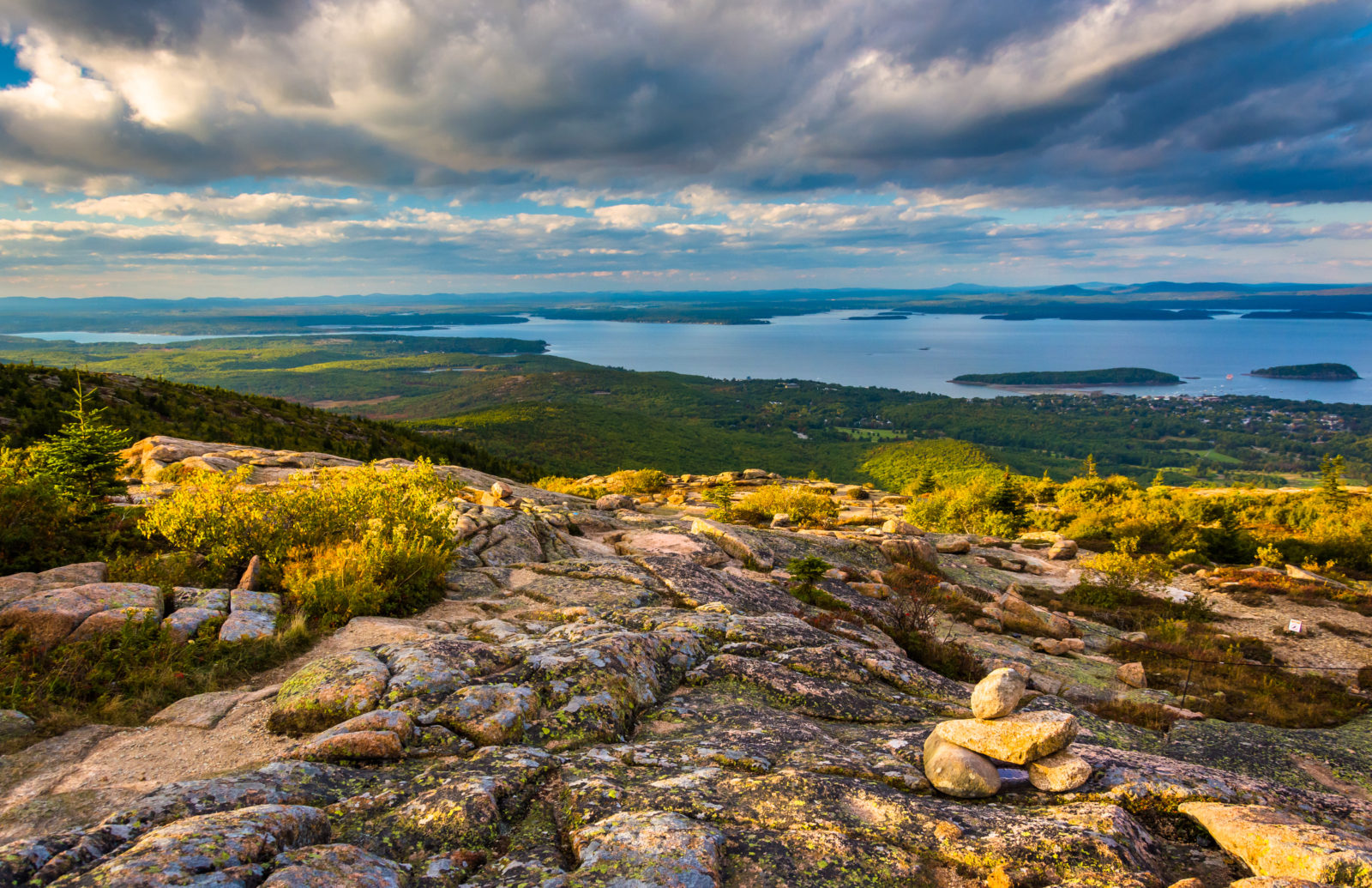 This article lays out quite plainly the intentions of the State of Maine, in regards to building large infrastructure to support Big Cruise. Nice descriptions of  lobster bakes can’t hide the truth of the big picture. Behind the scenes planning between MDOT, Ajamil and the Town of Bar Harbor can now be out in the open. We are not alarmist to be alarmed, and we know what “The State” plans for Frenchman Bay.

The article linked below from the Portland Press Herald “State Stears New Course for the Cruise Ship Industry”, outlines that the Maine Bureau of Tourism is going to take over management of cruise promotion for the State Port Authority, the Maine Dept. of Transportation is going to hire an in-house expert on Cruise Infrastructure (read that as Cruise Ship Berthing Piers…and who knows…a Home Port?), and the woman who previously headed CruiseMaine is going represent Big Cruise in Maine.

We must be the Protectors of the bay, and not allow massive infrastructure and increased traffic of these massive floating cities to destroy the beauty and ecosystem of Frenchman Bay. To be blunt, these massive floating cities pollute our Oceans, pollute our Air, and treat low wage employees poorly. Below is an excerpt from a message board on cruisecritic.com (typos were those of the writer of the post):

“…and I can tell you that I had journeymen ship fitters whose OVERTIME rates were $10/hour. Some jobs paid less than $2/hour. (longer explanation about why US flag vessels charge more for a cruise)… since they are competing with crews on other lines that make 30% of their wage. If they paid a “fair” US wage, no one would buy the tickets.
On internationally crewed ships, the staff and crew sign a contract with the company for employment, usually 10 months long. During the time of that contract, if they decide to quit, they cannot just walk off the ship and get a plane back to the Phillipines or wherever… there is no pool of credentialled US cruise ship staff just waiting around for a job, unlike in the Phillipines, where one call to a staffing agency can have an experienced cabin steward on a flight the next day. You can’t keep extra crew onboard, as there is no cabin space for them, and no lifeboat space either. Yes, as one reviewer stated, most crew cabins are smaller than the infamously small NCL guest cabins, and there are 3-4 crew in that room, for a full contract. (US hotel staff contracts are normally 4 months on, 1 month off). But that is typical of all cruise ships…. This is not a sustainable future, and not what we should want for our economy.”

Below are links to other articles about the maltreatment of cruise ship workers. 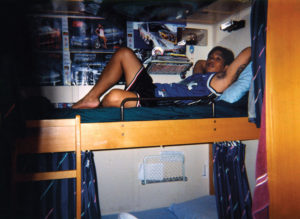 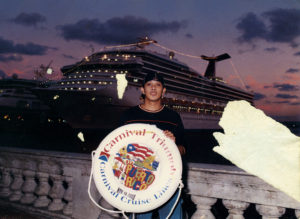