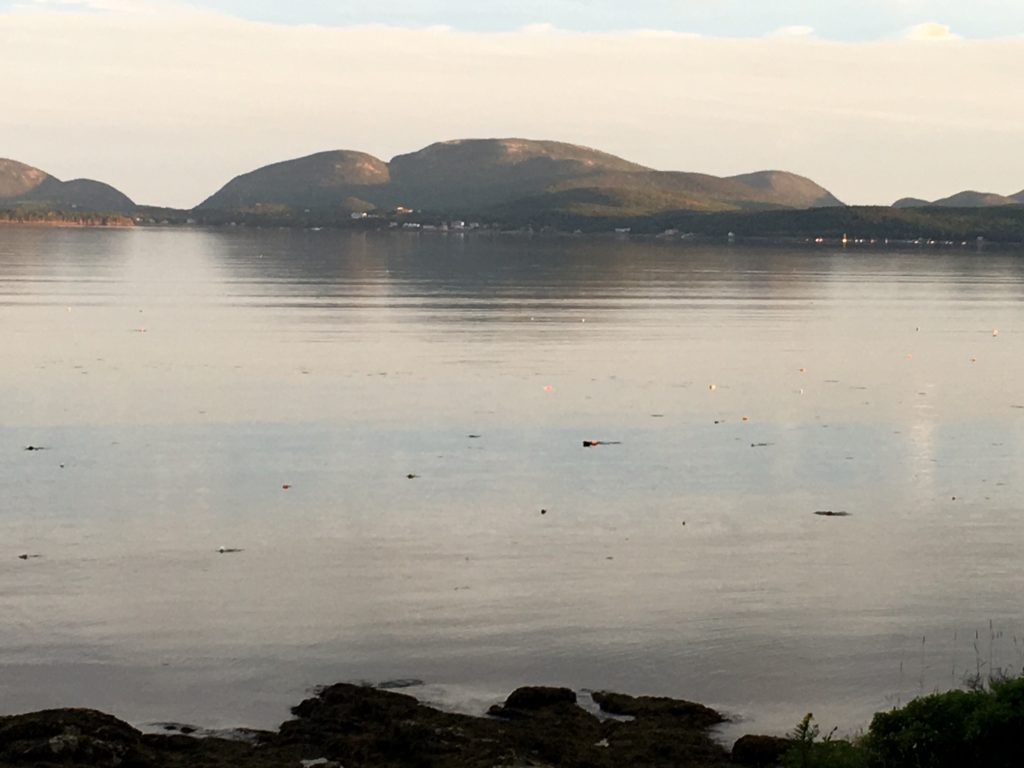 Reprint of Letter to the Editor, Islander Newspaper, Aug 17th, 2017, by Art Greif Esq. Mr. Greif outlines the need to put the most recent MDOT email offer of the “Ferry Terminal site” into a binding legal agreement.

I have spoken to the Bar Harbor Town Council and written on these pages about my concerns with the option agreement that the council, on May 2, voted to enter into with the Maine Department of Transportation (MDOT).

This agreement allows the town potentially to acquire the ferry terminal site for municipal uses. The agreement has three fatal flaws, most of which were critiqued by town attorney, Ed Bearor, in a memorandum to Cornell Knight in April of this year. First, it gives the MDOT sole discretion to define whether an acceptable maritime transportation use has been developed for the facility. Also, it gives the MDOT sole discretion to approve or disapprove whatever business plan the town comes up with. Worst of all, it allows the MDOT to claw back the land five years after it sells it to the town if the MDOT disapproves of the maritime transportation use to which the town has put the land.

The town can buy out of this forfeiture provision only by paying an additional $4 million.

On Aug. 1, the council discussed the recent email from Jonathan Nass, at the MDOT, about the alleged willingness of MDOT to renegotiate the terms of this agreement, which Town Manager Knight had described in May, as being “non-negotiable.” The MDOT, through Nass, indicated that it would sell the land to the Town for $3.5 million with absolutely no strings attached.

This is just $1 million more than the purchase price described in the agreement, with many strings attached, the last of which, per Bearor, will make financing of any project at the terminal difficult. No lender wishes to finance a project on land the town may forfeit in five years.

I looked forward to any one of the seven sitting councilors making a motion to authorize Bearor to draft an amendment to the agreement which tracks Nass’s promises. The agreement requires any amendment to be in writing signed by both parties. Nass’s email promises are unenforceable as a matter of law until reduced to a binding amendment to a legal contract.

No councilor moved to effect an amendment. Some councilors were unaware that a written amendment would be necessary. Council Chair Paul Paradis seemed uninterested in paying more for the land to escape the agreement’s many fatal flaws. He seemed content with the MDOT having critical control of what was built.

Not paying an extra million dollars to acquire this land without the MDOT’s many controls would be penny-wise and pound-foolish. The town would have to spend far more than an extra million dollars to build a pier that the MDOT would find acceptable. The town would have to borrow $4 million extra, let the bank escrow that money and pay interest on money it could not use for five years to guard against forfeiture. The interest rate the town would pay would be higher if forfeiture remained a possibility.

I urge every reader to email your councilors and insist that the council put into a binding written agreement the promises that the MDOT made in its recent email to Knight. The town shouldn’t be fooled again.