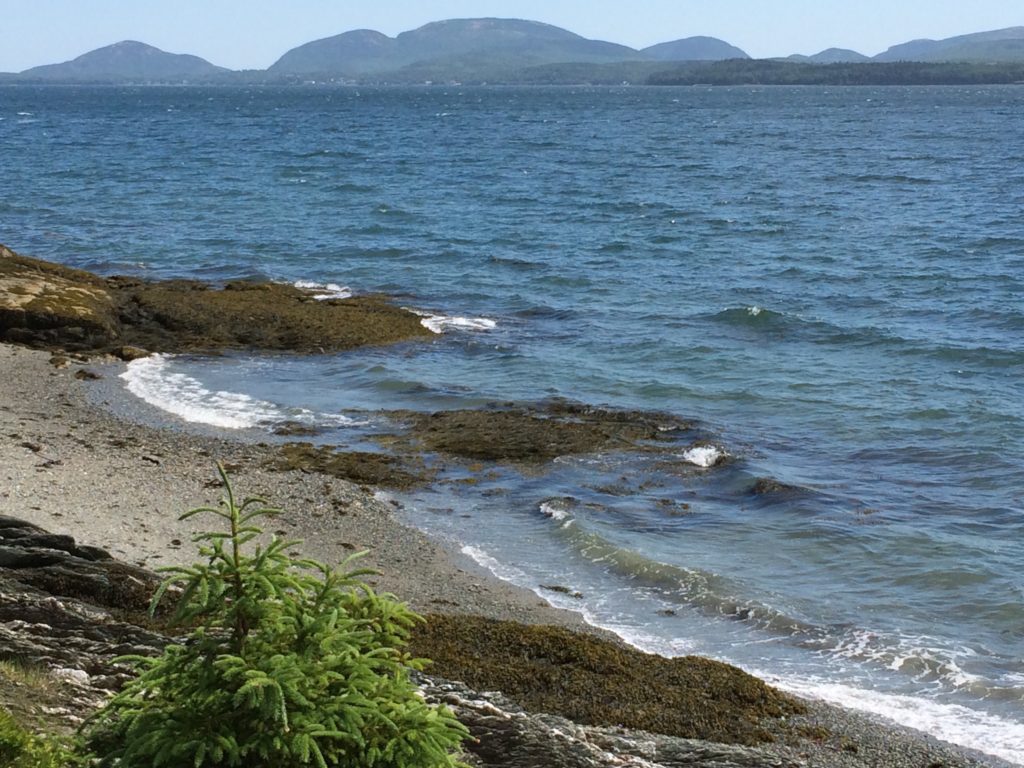 On November 14th, 2017, after a two-months-long intense effort by a group of 40 citizens appointed (by Bar Harbor Town Council) to the Ferry Terminal Property Advisory Committee, the FTPAC lead committee recommended a Marina Based Mixed Use Facility to the Bar Harbor Town Council- through this same process, the Berthing Pier was NOT recommended by the Berthing Pier subcommittee. The FTPAC lead committee also recommenced the town choose the $3.5 million dollar purchase option.

On November 21st, the Town Council voted to accept the report of the FTPAC lead committee, and voted to do the purchase at the $3.5 million dollar price.

Below is a link to the final FTPAC report which was accepted by the TC:

And a link to the Berthing subcommittee report:

The FTPAC recommended that the town spend an extra $1,000,000 dollars for the property at the “no strings attached” price of $3.5 million, so that local control could occur, the State of Maine could not impose “marine transportation use” and a State of Maine claw back option would not be part of the deal.

There was lots of applause last month when the Town Council accepted the ferry terminal property advisory committee report and voted to buy the property for $3.5 million, but disagreements remain about what, exactly, the council has agreed to do.

“The most accurate representation is that council has accepted the report, not adopted or accepted the recommendation,” council Chair Paul Paradis said Friday. “We have not made any decisions on which way to proceed because we don’t have all the information to make the decision.”

This viewpoint by the chairman was again spoken in public at the December 19th, 2017 Town Council Meeting.

On October 27th, 2016, Luis Ajamil, of B and A consulting, emailed Town Council Chair Paul Paradis, recommending that, rather than the Town owning the Ferry Terminal, a newly-created Bar Harbor Port Authority (BHPA) own the property. He notes: “if BHPA is not created, the Town can use the property for tender and parking in order to recoup the monies to pay the State back.” These emails have been obtained via Freedom of Access Act request. Link to the time line as of July 2017:

This goes back to at least 2008, according to February 2008 BH  Cruise Ship Committee minutes, excerpted on page 130/131 in the BH Town Council packet of December 19th, 2017, “#2. Report on the recent Association of Port Authorities Cruise Seminar.- Councilor Paradis reported that it was a worthwhile trip. The industry is seeking Bar Harbor and eagerly offered  to participate in the” (here the copy of the old minutes ends in the current packet, as this item was not reason these 2008 minutes were excerpted for the current packet ) see link below, then go to bottom of page 130 or 131:

Friends of Frenchman Bay supports the vision of the residents of Bar Harbor who have worked hard to present a plan for a multi-use Marina with public water access for their town. The Port Authority legislation (LD#1400) is alive, and being taken up by the Transportation Committee of the Maine State Legislature in January 2018. Below is a link to the members of the Transportation Committee:

Frenchman Bay is the second most desirable cruise ship destination in the US and Canada. It is also a unique, unspoiled spot on earth, surrounding Acadia National Park, and will be forever harmed and altered by a Mega Cruise Ship Pier. There should be no doubt as to the continued intent of the Cruise Ship Industry.