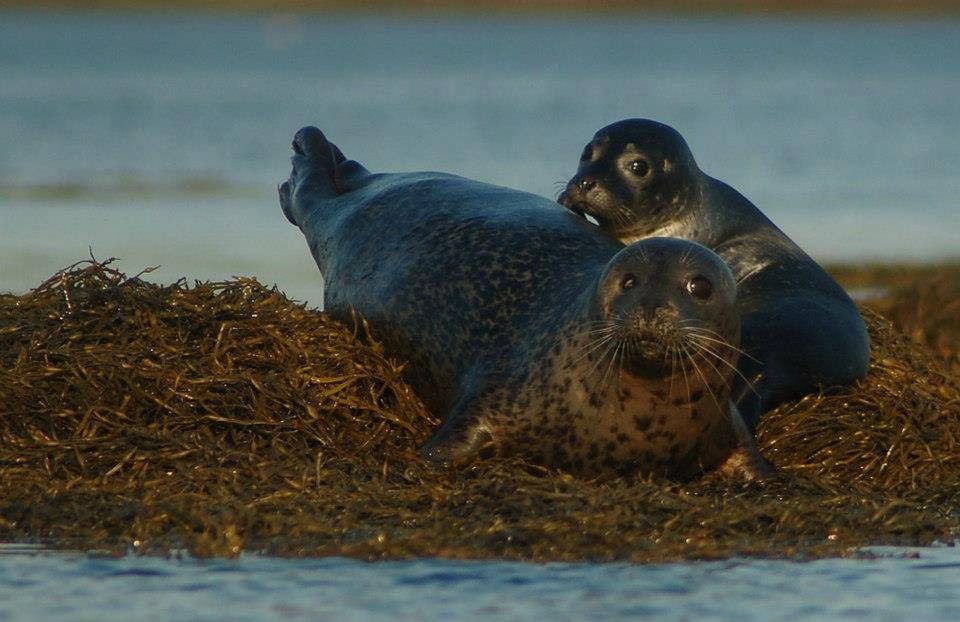 On Tuesday January 16th, the State of Maine Joint Legislative Transportation Committee voted 10-2 “ought to pass” on LD#1400, the bill to form a Port Authority for Bar Harbor. Link to bill below:

This bill, which was developed with a large cruise ship pier in mind,  will be voted on in the full legislature by roll call vote because it did not pass the committee unanimously. We do not know yet when that may be; the Legislature ends it’s second session on April 18th.

The sentiment of the proponents is “let the people decide”, as the question “do you want a port authority?” has to  go before the voters of Bar Harbor after it passes the legislature. Those of us who live or visit around the bay, love Acadia National Park, and treasure the natural resources of this unique area WILL NOT HAVE A VOTE ON AN ISSUE WHICH WILL HARM FRENCHMAN BAY FOREVER! We urge Maine residents to contact their State Representative or Senator, no matter where in Maine you live, to ask them to vote against a Port Authority for Bar Harbor, LD#1400. The people of Bar Harbor HAVE spoken; in November of 2017, the 40 person Ferry Terminal Property Advisory Committee (FTPAC) recommended that the property be used for a public access Multi-Use Marina, and not for a cruise ship berthing pier. A Port Authority is not needed for a Marina, and opens the door to unregulated development. Those of us who don’t live in Bar Harbor, will not have a vote! Over 2500 people who live both in Maine and around the United States have signed a change.org petition asking the Maine Legislature not to pass LD#1400. This is a regional as well as a National issue, and thousands believe that a Port Authority for Frenchman Bay is a terrible proposal.

Those who live outside of Maine should still voice their concerns to the leaders of the Maine House and Senate, because of the impact to the National Park. Sara Gideon- D of  is the Speaker of the House, and Michael Thibodeau-R is President of the Senate.

The Bar Harbor Town Council has recently publicly discussed that a Port Authority may be useful to fund the public Multi-Use Marina. We expect this to be their rationale to place the Port Authority Question on the town ballot, should it pass the legislature. Bermello, Ajamil, and Partners, the Miami based “global interdisciplinary  A/E firm” (see July 2017 FFB Blog post: Bermello, Ajamil, and Partners), have been tasked with coming up with a business plan regarding the feasibility of a Multi-use Marina for Bar Harbor, Maine . https://www.bermelloajamil.com/

This might be analogous to hiring NASA to design your paper airplane, and to decide if a paper airplane makes sense for you. Suggestions by Bar Harbor residents to put the Marina idea out to local/regional bid has been rejected. As mentioned in previous Blog post, the Chairman of the Town Council has asserted that the vote by the Town Council to accept the FTPAC recommendation for a Multi-use Marina, was a vote only to receive the report, NOT to actually implement the recommendations. Of crucial note here: another part of the same recommendation by the FTPAC advised that the property be purchased with the no-strings-attached price of  $3.5 million (instead of the strings attached $2.5 million), and the Town went ahead and implemented that action (the intent to purchase from the State), stemming from the same Town Council vote!

Because of the history of the facts and actions, a Port Authority bill for Bar Harbor smells highly of Industrial Pier  for the largest cruise ships in the world, commercial shipping, and/or infrastructure to support the newly proposed off shore oil drilling.